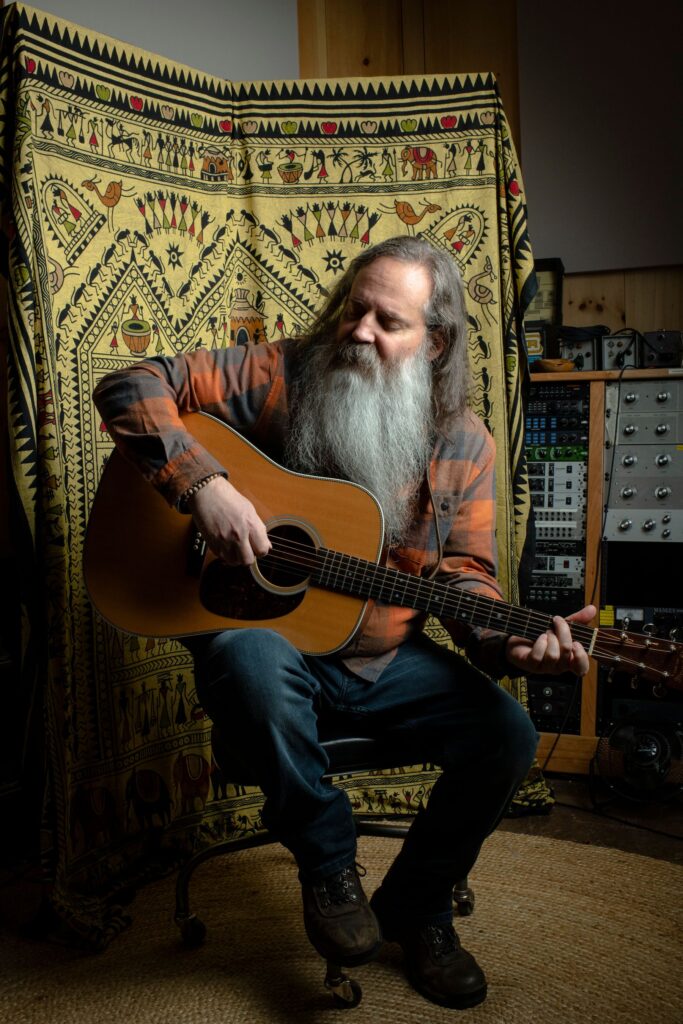 Bill Scorzari is a New York based singer/songwrter who’s music hints at many of todays and yesterdays troubadors. A pivotal moment in Bill’s life was his discovery of a recording of Justin Townes Earle, performing ‘Mama’s Eyes’, as it marked the transition from Bill’s career’s focus on matters of the mind, to matters of the heart. He say’s it’s the song that changed his life. Since then, Bill has written over a hundred original compositions, and in 2014 Bill released his acclaimed debut album, Just the Same, and in 2017 his sophmore album, These Waves, “Now I’m Free’, and most recently “Crosswinds of Kansas”. 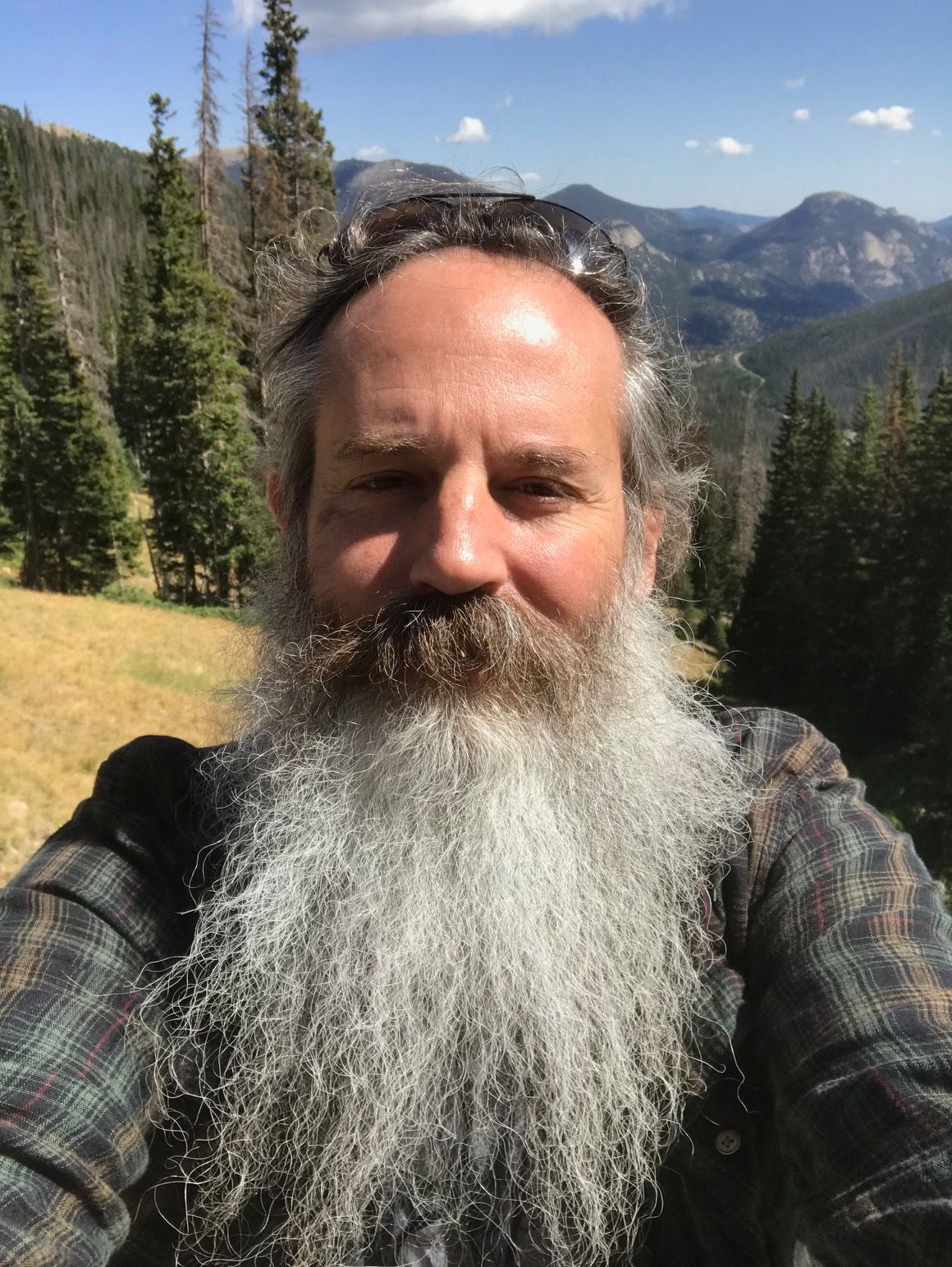