Beyond a Song: Brent Carpenter 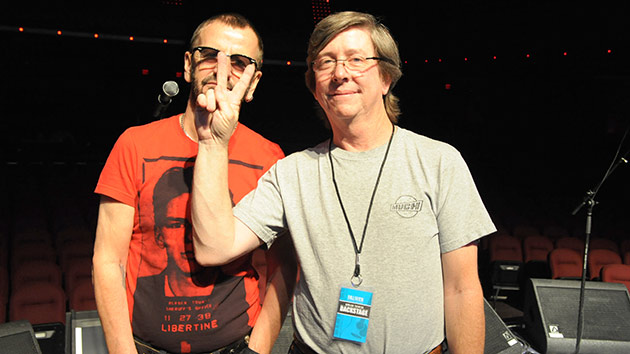 His directing credits include sitcoms The Larry Sanders Show, Caroline in the City, Greg the Bunny, Oliver Beene, True Jackson, VP, Crash & Bernstein. He’s directed a number of live television specials which include all of the Ringo Starr and His All-Starr Band tours since 2003, a number of Comedy Central specials, The Grammy Pre Telecast and several PBS music specials. In 1976, he appeared as an extra in the film A Star Is Born before pursuing a behind the camera career.