Beyond a Song: Heidi Talbot

Beyond a Song: Heidi Talbot (Part 1)

Beyond a Song: Heidi Talbot (Part 2) 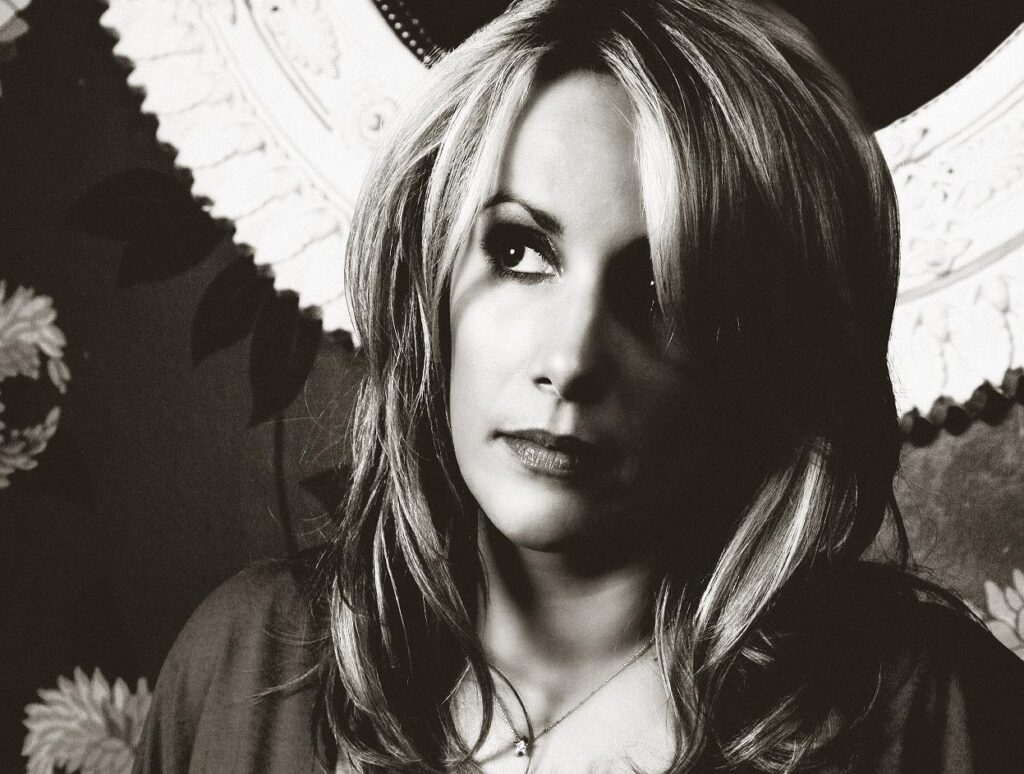 Beyond a Song host Rich Reardin interviews Irish singer/songwriter Kheidi Talbot. Heidi Talbot is an Irish folk singer from Kill, County Kildare, Ireland. Heidi is a former singer with the Irish-American musical group Cherish the Ladies. She began singing in the church choir run by her mother. At sixteen, she enrolled at Dublin’s Bel Canto singing school, studying for the next year and a half under its founder and director Frank Merriman. When she was 18, she moved to New York, where she spent two years working in bars and clubs before being invited to join Cherish the Ladies in 2002. In between the band’s touring schedule, she developed her solo work, releasing Distant Future on Nashville roots label Compass Records. Produced by John Doyle, the record featured such guests as multi-instrumentalist Dirk Powell, concertinist John Williams and fiddler Rayna Gellert. Three years later, the recording of In Love and Light coincided with her decision to leave Cherish the Ladies at the end of 2007.

Heidi has been featured as a guest on albums by Radiohead drummer Philip Selway, and the new trio collaboration of John McCusker, Kris Drever and Roddy Woomble. She has also sung on records by Eddi Reader, Boo Hewerdine, and Idlewild. Her album ‘Angels Without Wings’, is an album of original folk songs with guest contributions from Mark Knopfler, Jerry Douglas, King Creosote, Julie Fowlis and Tim O’Brien.