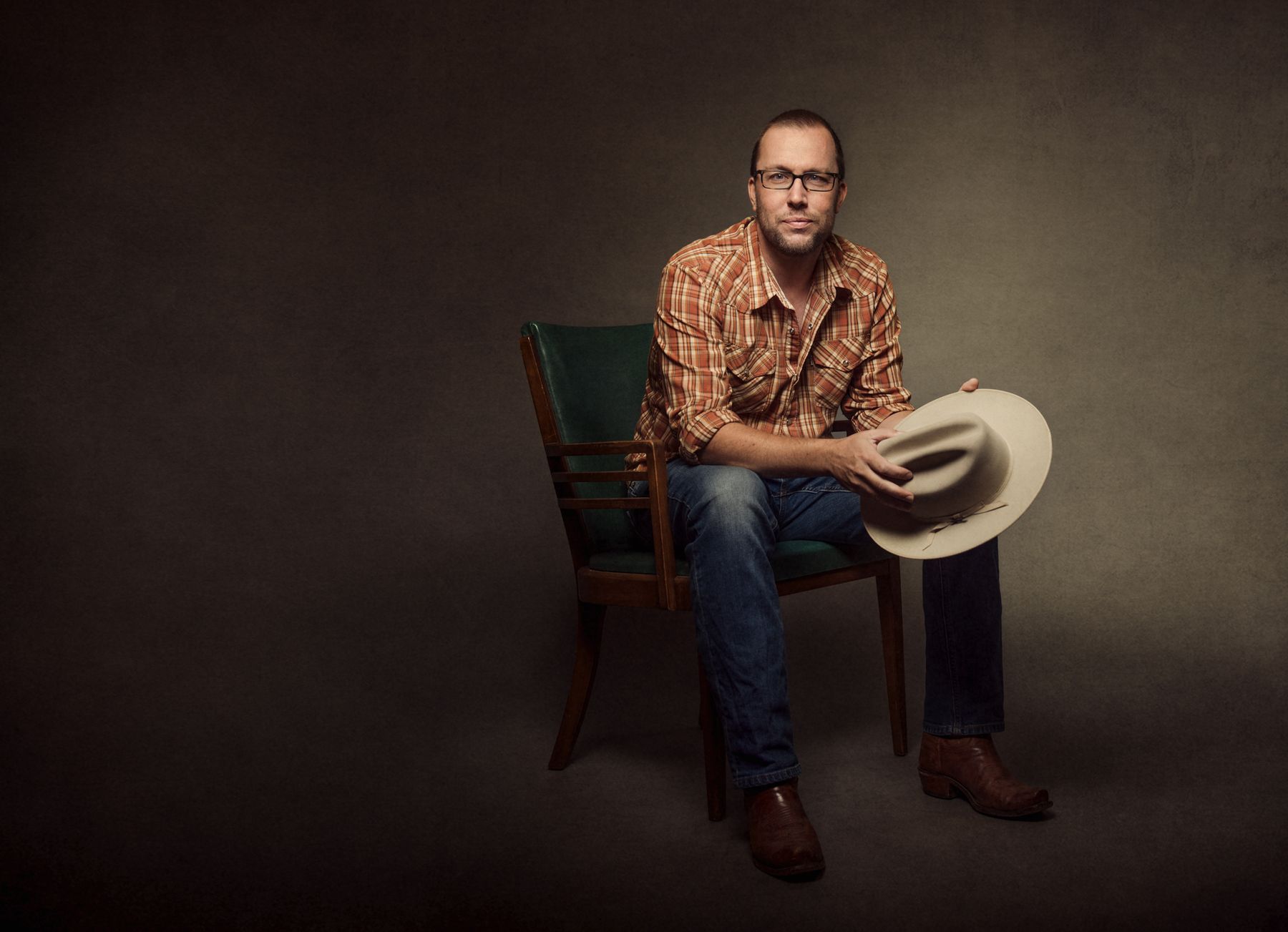 Terry is a performing musician, and prolific songwriter with records produced by Texas folk hero Walt Wilkins in Austin, Texas, He’s garnered praise from Mary Gauthier and Rodney Crowell as well as press and radio outlets across the United States and Europe.
For his third album, Terry went to Nashville and worked with producer and multi-instrumentalist Thomm Jutz. Recorded in October 2021, it’s called Good Luck, Take Care and is a raw, visceral departure from the work he’s done before.
Terry has played in some of the most hallowed rooms in the singer-songwriter business: Club Passim, The Bluebird, The Blue Light, The Saxon Pub, Anderson Fair, to name a few. He also played in a heavy metal band in Los Angeles a couple of lifetimes ago, thrashing around on the grimy, storied stages like the Troubadour and the Whiskey A Go Go.
He has two daughters and is married to Lindsay Sobel. all living in Austin, Texas.
Before we get into the interview, here’s a song from the record Good Luck, Take Care from Terry Klein