BEYOND A SONG: Bill Scorzari 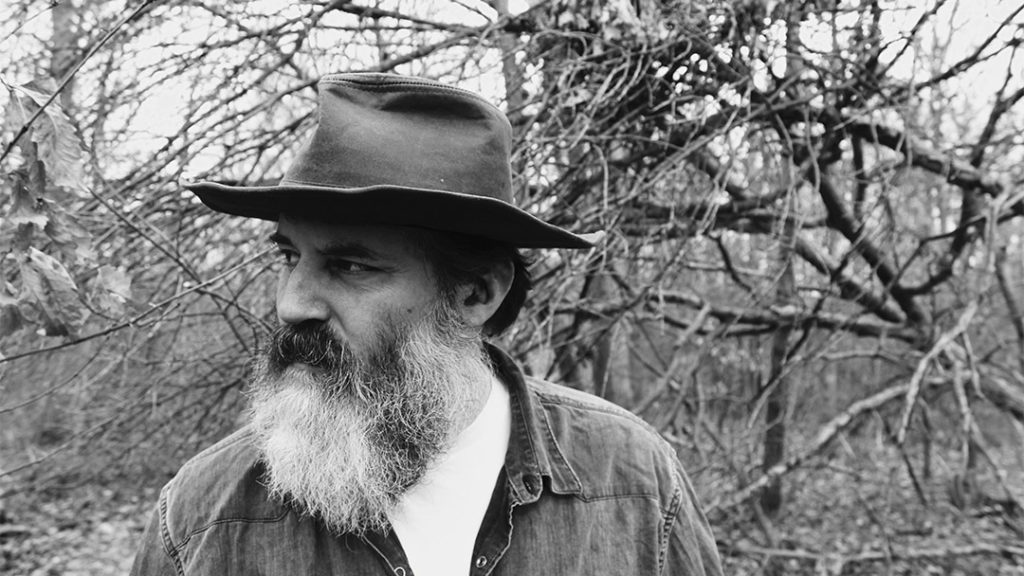 Host Rich Reardin talks with New York singer/songwriter Bill Scorzari. Bill is a songwriter who’s music hints at many of todays and yesterdays troubadours. A pivotal moment in Bill’s life was his discovery of a Live at Paste recording of Justin Townes Earle performing “Mama’s Eyes,” as it marked the transition from Bill’s career focus on matters of the mind to matters of the heart. It’s the song that changed his life. Since then, Bill has written over 100 original compositions (and counting). He has opened for acts such as Frank Fairfield, Jonah Tolchin, Zac Sokolow (The Americans), Tom Marion, Whiskey Myers, Big Country, The Meadows Brothers, Twisted Pine and Laney Jones & The Spirits. In 2014, Bill released his acclaimed debut album, Just the Same, and in March of 2017, his sophomore album, Through These Waves, was released.