Beyond a Song: Jared Tyler 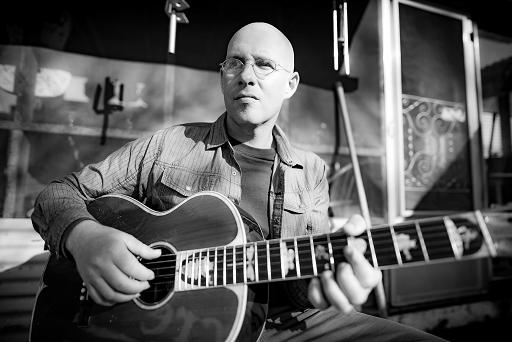