Sons of Bill Interview – Beyond a Song 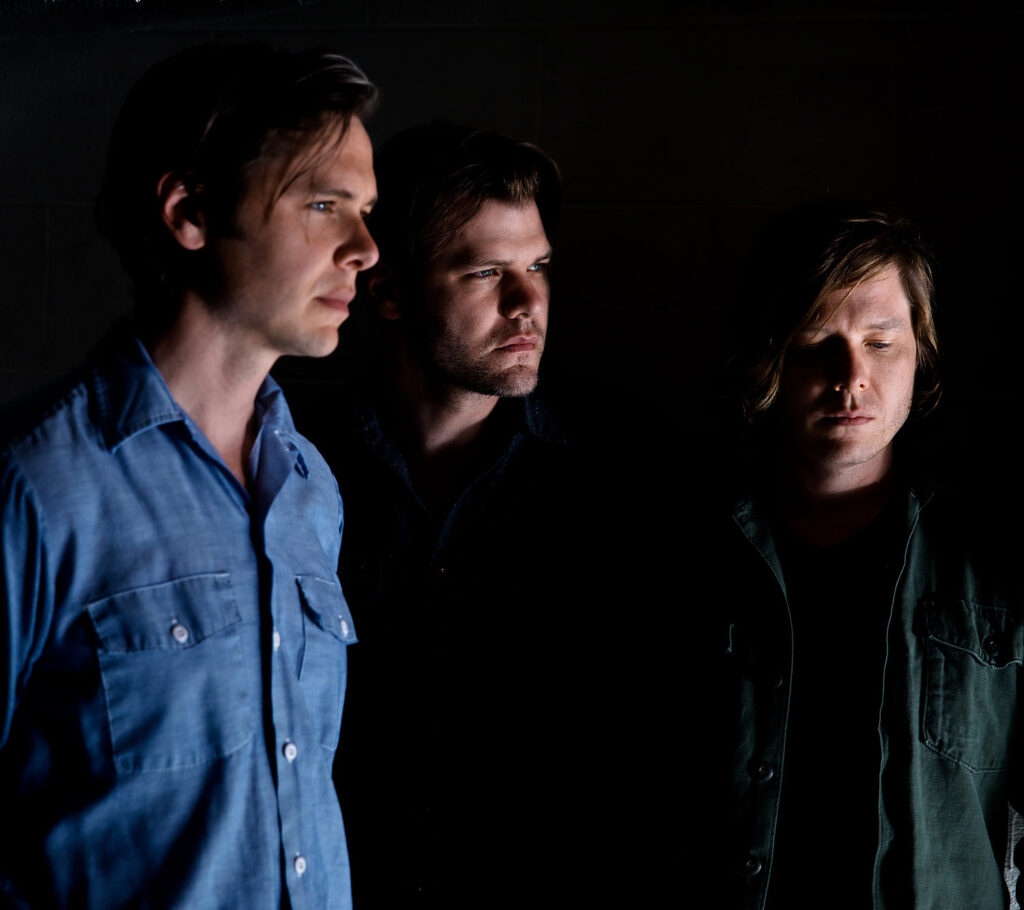