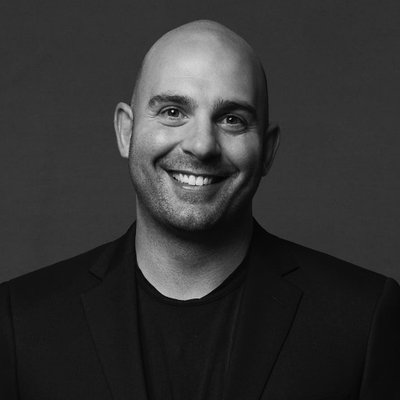 to partner a bit with the ‘Rock N’ Roll professor” Andy Hollinden, as we interview Ahmet Zappa and Joe Travers about the release of the 7 CD box set “The Roxy Performances” by Frank Zappa. In December of 1973, Frank recorded 3 nights of performances at the Roxy Theater in Los Angeles, California. Some of the songs became Frank’s classic “Roxy and Elsewhere” record, but there were many other great perfomances from those recordings that were finally released in 2018. Joe Travers is the ‘vaultmeister’ for all the existing Zappa recordings, and so they re-mastered and released each nights concert, plus outtakes, and even rehearsals at the time. The Zappa band was one of the most memorable, with George Duke, Tom Fowler, Bruce Fowler, vocalist Napoleon Murphy Brock, Ruth Underwood, Ralph Humphrey and Chester Thompson. But the Music speaks for itself… here’s a cut from ‘The Roxy Performances’ by Frank Zappa in 1973. 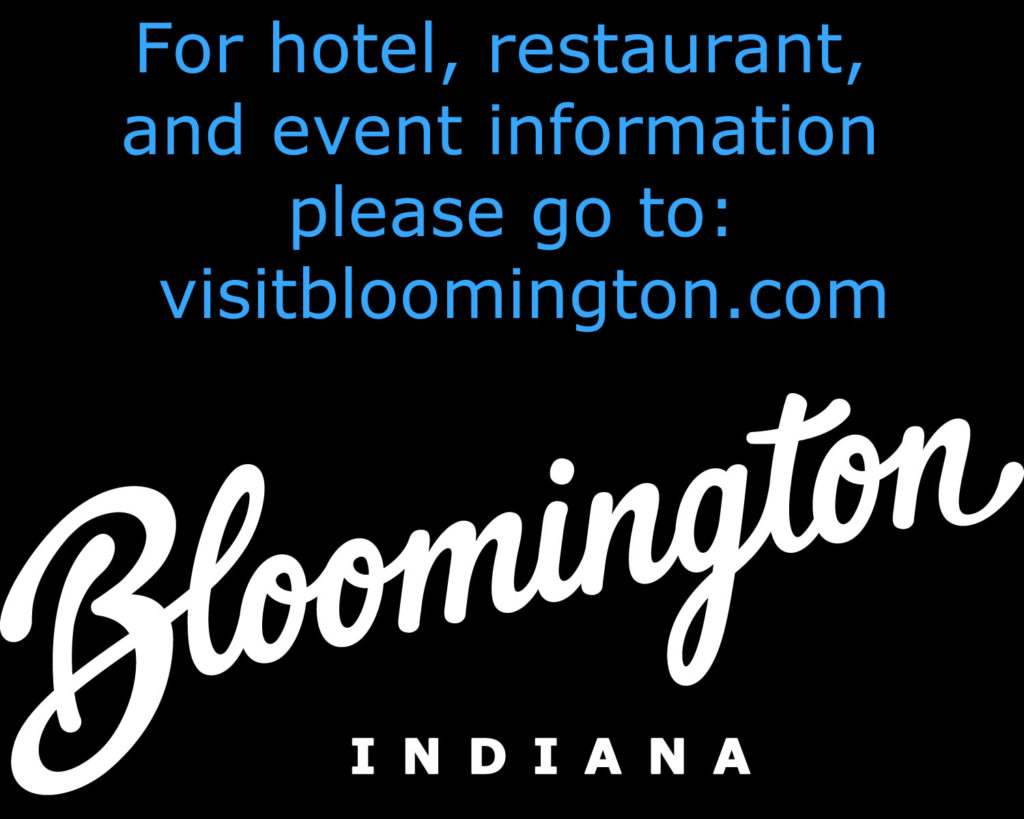