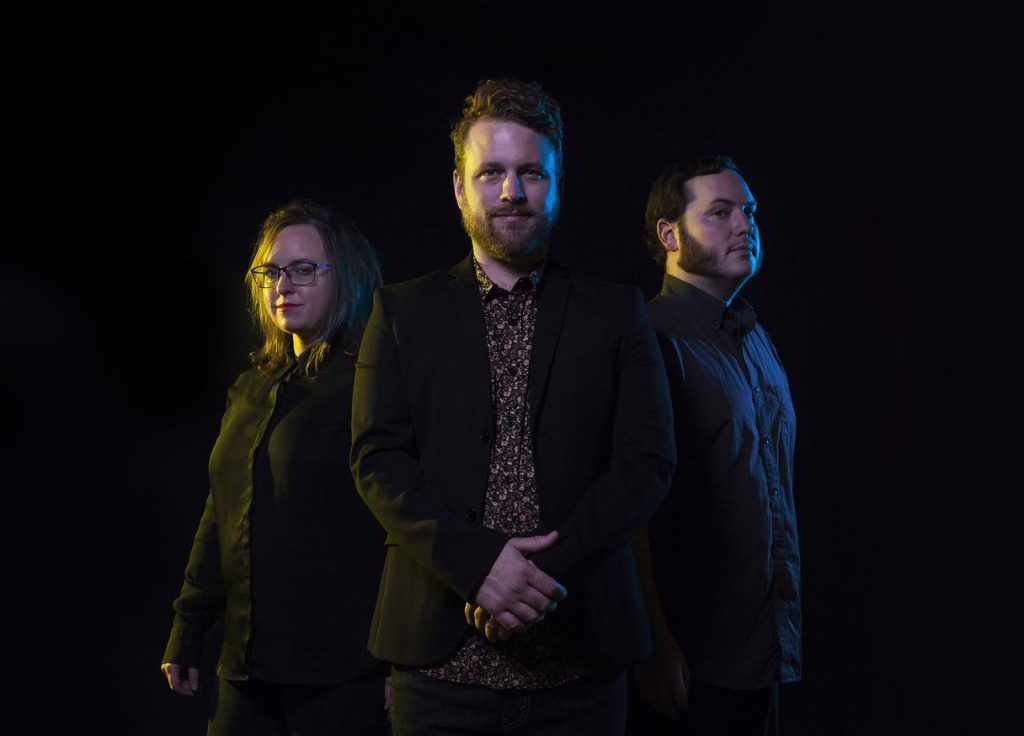 Host and executive producer Rich Reardin, talks with Asheville, North Carolina’s flat-picking guitarist extraordinairé Jon Stickley about his life and music. Jon’s trio bashes all genrés with their amazing vituosity, and includes Jon on guitar, Lyndsay Pruett on violin, and Hunter Deacon on drums. This is part 1 of a 2 part interview. 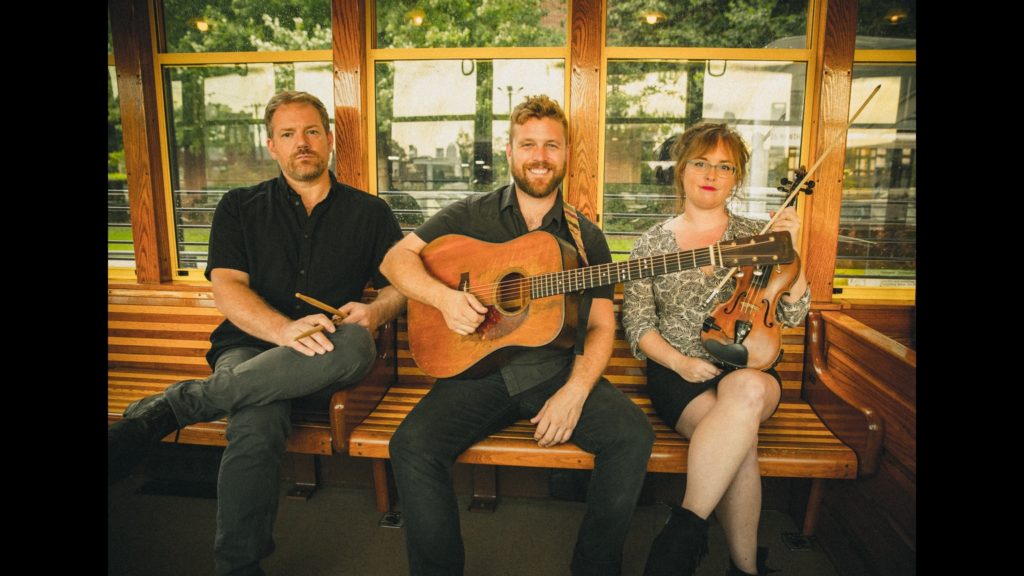 This month in February Beyond a Song is featuring the Jon Stickley Trio!

Jon Stickley Trio has been making waves with the independent and fan-funded release of their 2nd album, Lost at Last, this past October. The originality and sheer energy of this genre-bending ensemble serves as a welcome wake up call for those who experience it. With roots in gypsy jazz, bluegrass, and hip-hop in an “exhilarating all-acoustic swirl” (Acoustic Guitar Magazine), Jon Stickley Trio combines Jon Stickley’s rapid-fire flatpicking guitar with the sultry and wild, yet refined, melodies of Lyndsay Pruett on violin set over the deep groove of Patrick Armitage on drums. The three have fused their collective styles into a repertoire of exciting and innovative original music along with some captivating covers. Lost at Last was recorded in the band’s hometown of Asheville, NC at the iconic Echo Mountain Studios under the watchful eye of producer Dave King (The Bad Plus).

The New York Times’ Nate Chinen writes “… there’s hardy cohesion among the players — no less on the Gypsy standard ‘Valse de Wasso’ than on ‘Darth Radar’ a turbocharged original with a ska upbeat and a shredding melody. And when Mr. Stickley and friends turn to bluegrass, as on ‘The High Road,’ by Tim O’Brien, they sound both respectful and free.” Premier Guitar Magazine also took note of “Darth Radar,” with Jason Shadrick calling it, “a rapid-fire take that moves from a serious ska beat to burning surf-style runs that would make Dick Dale proud.”

Check out what’s happening in our home town!