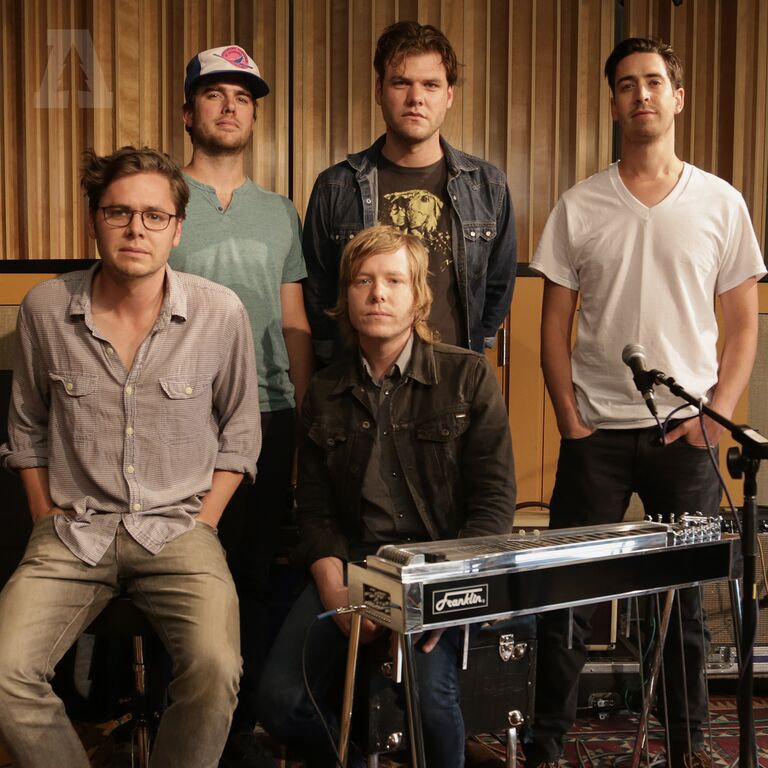 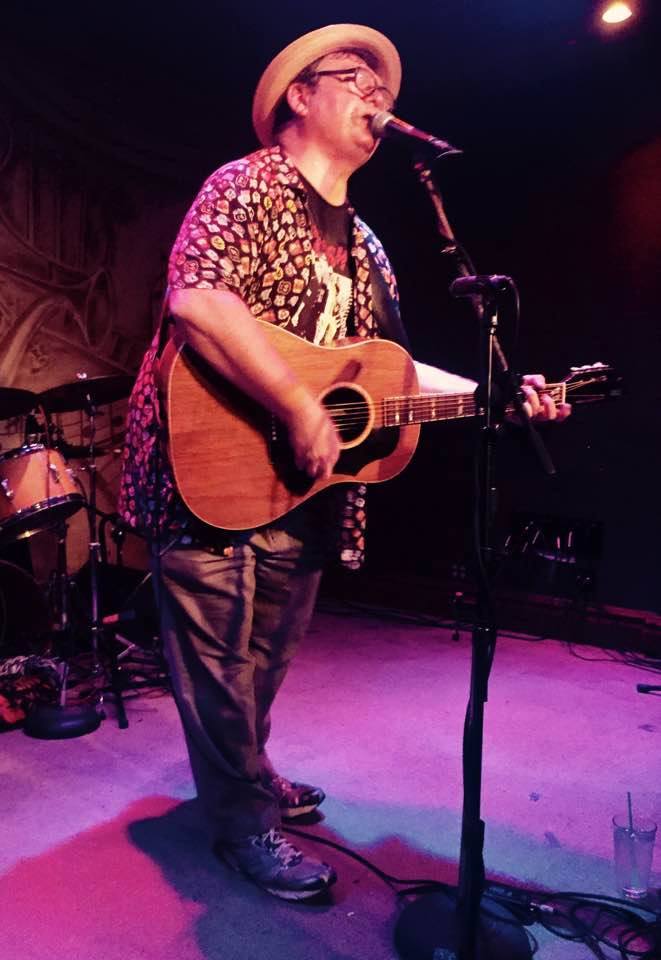 This week on Beyond a Song host Rich Reardin talks with Chicago based singer/songwriter Rich Krueger. Rich has been recording solo records and plays solo largly in Chicago and New York City. He’s also an MD and PHD, and also works as a neuronatologist in Chicago. He plays around the country, and was chosen as a Kerrville Folk Festival New Folk Finalist. This is part 1 of a 2 part interview.

For hotel, restaurant, and event information go to visitbloomington.com