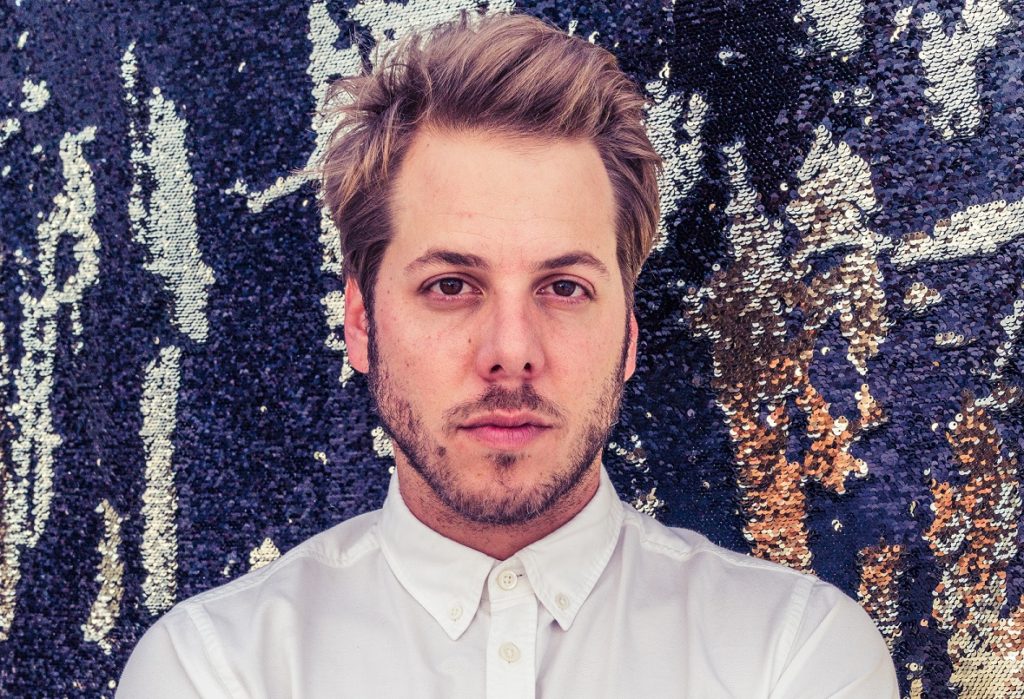 Our guest today is Los Angeles singer/songwriter Jesse Macht. Jesse was raised in the world of show business, as his father and brother are veteran actors in southern California. Jesse’s music has been featured in dozens of film and television placements including The Voice, LA and NY Ink, and many other places. Jesse’s debut album was conceived after he was diagnosed with a heart defect that risked cardiac arrest. After his health was restored, he originated and performed in a Home Concert Salon series he created for fans around the world called “Sunsets At.” His mission inspired the brand of Airstream Trailers to partner with this singer/songwriter to tour the US and entertain and impassion his audiences. Jesse Macht continues to tour, write songs, and was named one of the Top 3 Los Angeles Breakout Artists of 2014.