Home Archive by category "The Band of Heathens" 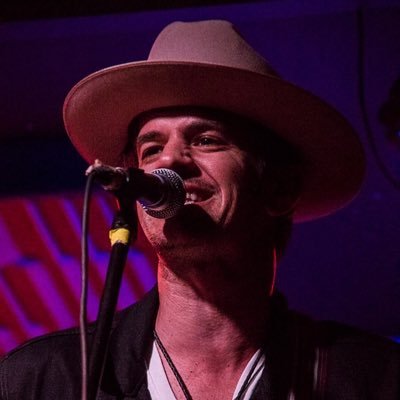 This week is part 2 of a three part series of interviews with Gordy Quist and Ed Jurdi of the Austin, Texas group “The Band of Heathens”. Executive producer and host Rich Reardin, talks with them about their new lives, band, songwriting, and recording “Duende” which is out now in early 2017. 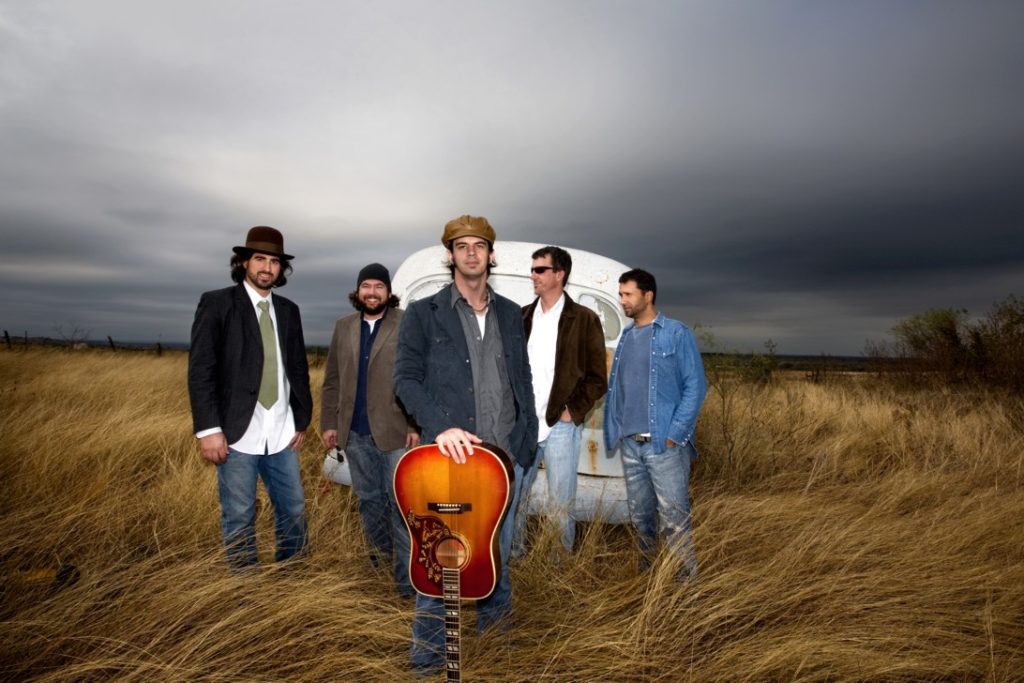