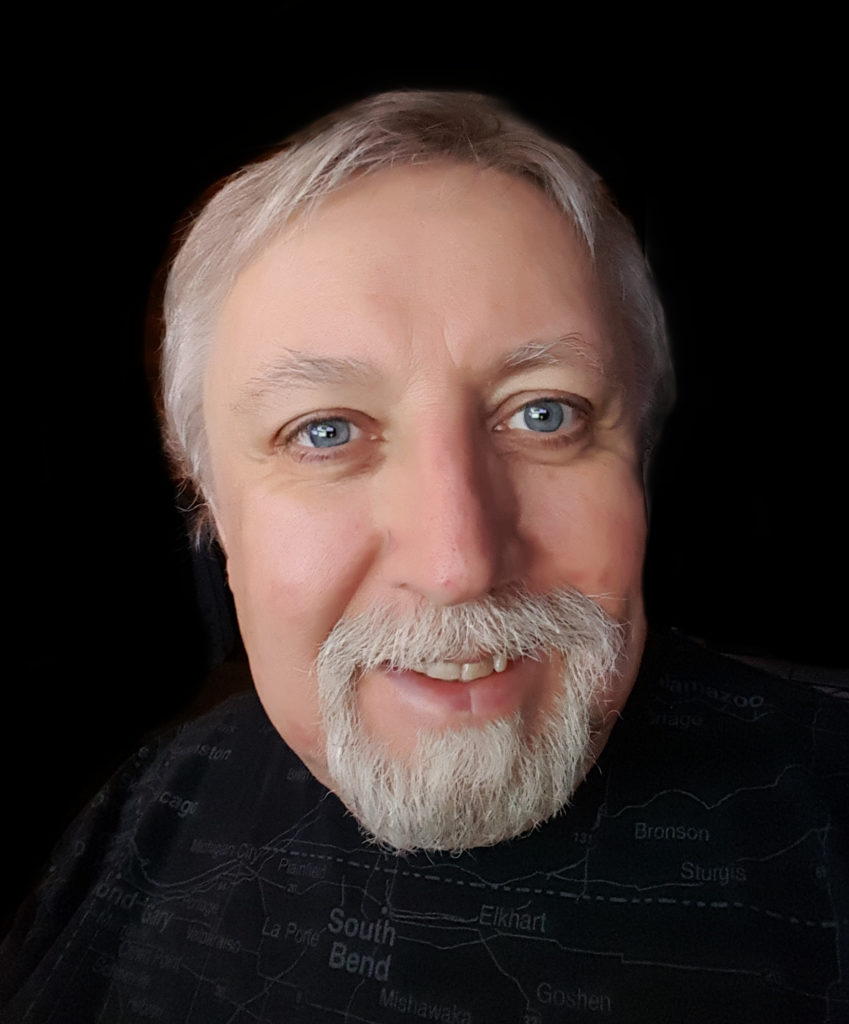 Welcome to the Beyond a Song blog! Here’s where you’ll be able to see what great shows we’ve got going, as well as videos, and all things to do surrounding our interviews.
Rich Reardin
Executive Producer
Beyond a Song