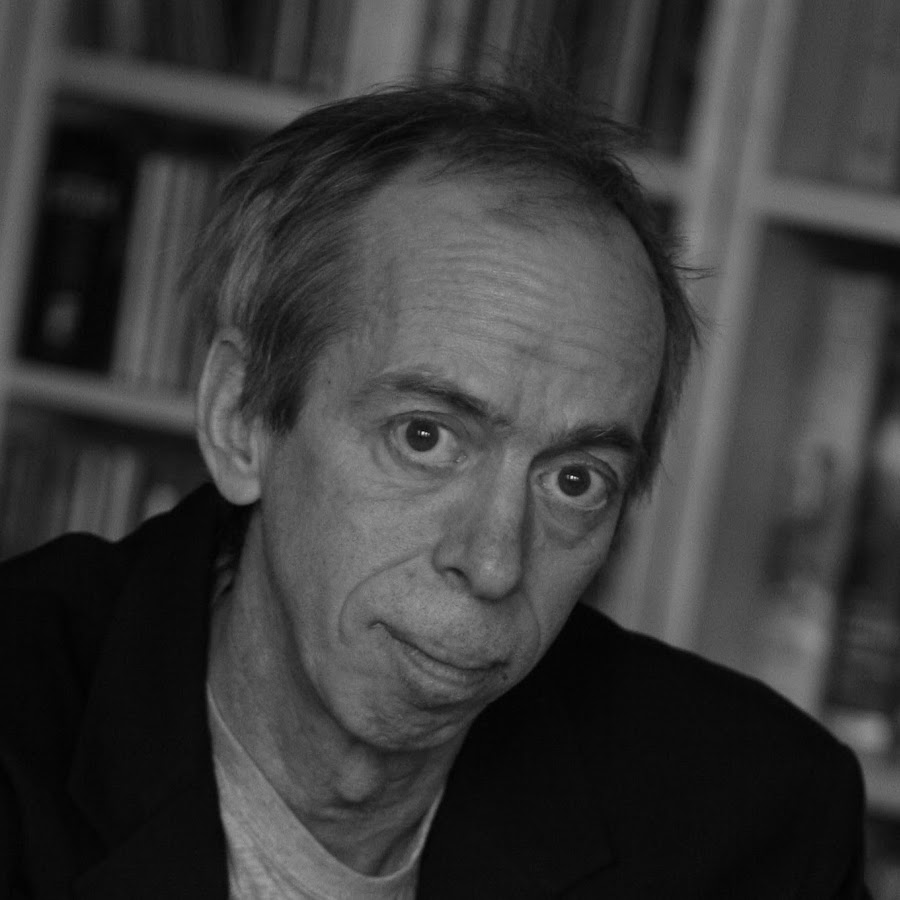 This week on Beyond a Song: New York City composer and songwriter Dick Connette.  Dick Connette has been composing, performing, and recording music since 1970. His work has been presented by The Kitchen, LaMaMa, Arts at St. Ann’s, New Sounds Live at Merkin Hall, and Central Park’s SummerStage. Over the last 20 years he has devoted himself to writing music and songs based on American folk and popular traditions. Two CDs of this work have been released by Nonesuch Records: “Last Forever” and “Trainfare Home.” In addition, he wrote and helped record arrangements for songs on Loudon Wainwright III’s CD, “Last Man on Earth,” and Suzzie and Maggie Roche’s CD, “Zero Church,” and produced Geoff Muldaur’s “Private Astronomy”