Beyond a Song: Gerry Spehar (part 1 and 2 final) 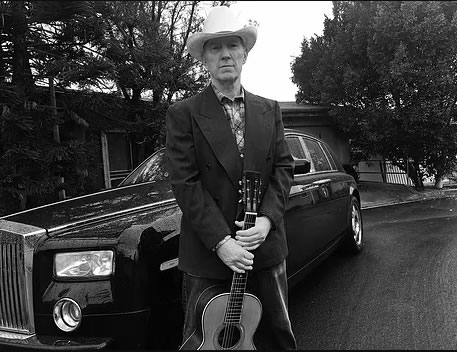 Today’s guest is Los Angeles singer/songwrtier Gerry Spehar. Gerry was born and raised in Grand Junction, worked on his Uncle Will’s ranch punching cattle and farming. Uncle Will gave him his first guitar, a Stella, when Gerry was 13. Gerry started writing songs immediately, and lived the late 60s dream, hitchhiking from CU Boulder to home and back. In 1968 he studied abroad and bummed all over Europe, playing in train stations and cafes and living off tips. He came home to his college sweetheart Sue and got serious about music, resuming a duo with his brother George.
The Spehar Brothers were the buzz of the mountain and midwest club circuit, opening for Boz Scaggs, Ian & Sylvia, John Fahey, and Townes Van Zandt. Bill & Bonny Hearne cut Gerry’s song Georgetown, with Nancy Griffith contributing vocals.

When Sue became pregnant with his second child, Gerry hung up his guitar and focused on raising a family, though he kept up his writing and playing guitar at home. Fast forward 30 years, Gerry began recording and playing again, with his release of 2017’s critically acclaImed I Hold Gravity , a tribute to his late wife Sue, who passed away during it’s recording. His next and current record is called Anger Management, and Gerry has dedicated his career to Sue, and writing and performing music again.