Beyond a Song: Tim Carbone of Railroad Earth, and The Contribution (All Series 1-4) 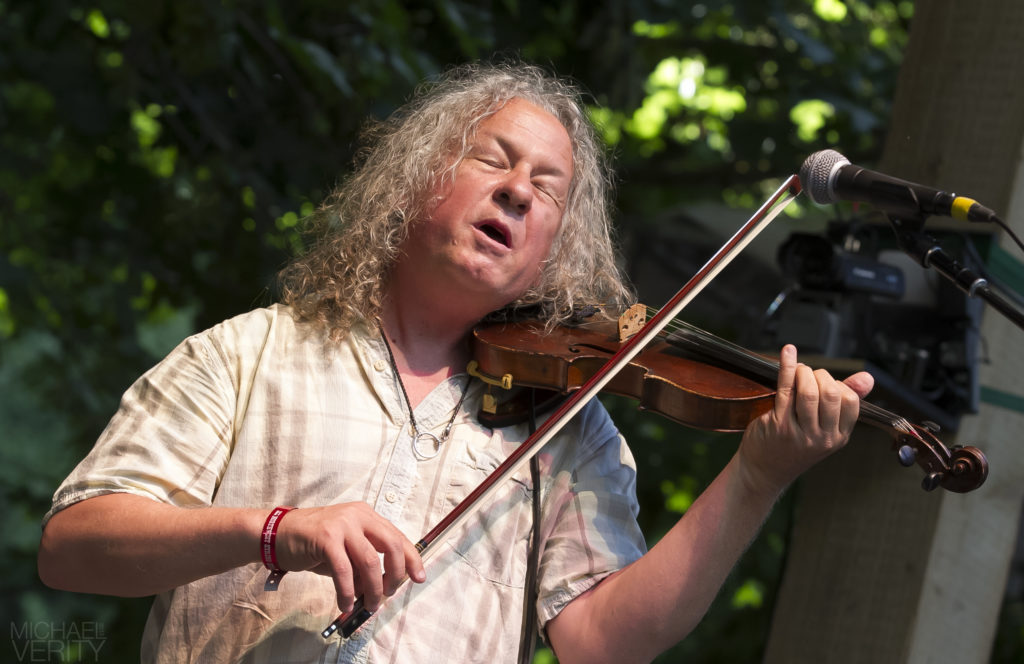