Beyond a Song: Dave Greaves 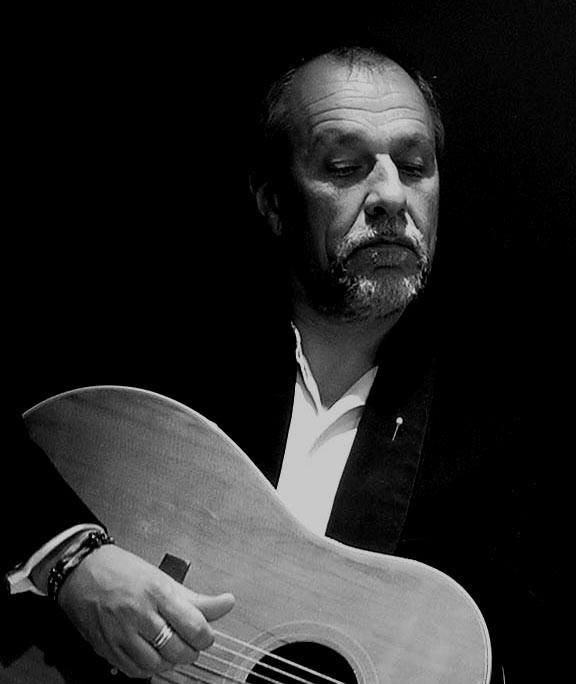